DOCTOR WHO AND THE FRANKLIN EXPEDITION

Time ago a follower of my blog, personal friend and archenemy of mine irrupted in one of my posts saying that he was dissappointed because he was expecting to read something about Doctor Who and there was nothing about him on it. Now, I can say that I consider I could have fulfilled his expectancies because finally, I have found the "lost link" between the Franklin expedition and Doctor Who.

Followers of both topics will be delighted of knowing that there is a fictional story available in the form of podcasts in internet. It is composed of eight episodes through which you can spend several days with the men of the Franklin expedition, listening their voices, while they were trapped in the ice.

I have begun to listen them and I have to say that I am enjoying it. The writer was well informed, there are certain small details, like for example the fact that the surgeon John Smart Peddie was recently married, which makes the atmosphere more credible. There is a review about the story here.

The story has been written by Richard A. Franklin. I wonder if there is any family connection between him and Sir John Franklin, that would undoubtedly close the circle. But, not only that, could exist also a relation of descendancy between William Hartnell, the english actor who incarnated Doctor Who from 1963 to 1966, and the Hartnell brothers which were on board the Franklin´s ships?.

It could happen that after all it might be more than one simple connection between the Franklin expedition and Doctor Who...

Time will say, but for the moment I have been able only to climb his family tree to his grand parents (mother side) who were Elizabeth Hartnell (b. 1851) and William Hartnell (b. 1848) both from Devon. I have no idea about who could have been his father. The Hartnell brothers comes from Gillingham, Kent which is right on the opposite side of the island.

The three remaining siblings of John and Thomas were born in the eighteen twenties: Mary Ann (born 1826), Charles (born 1828), and Betsey (born 1832). So, I would only need to climb a branch more of the William´s family tree to find if there really is any connection between William Hartnell of Doctor Who and the Hartnell family of the Franklin expedition. However, as it used to happen with Franklin expedition issues, that link is impossible to find.

You can find and download the podcasts in this link: 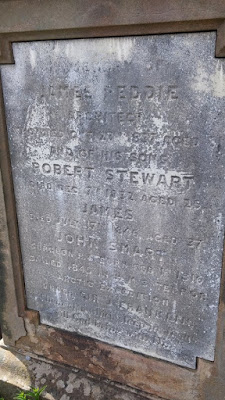 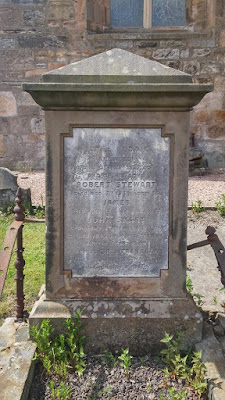